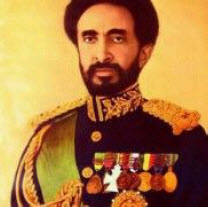 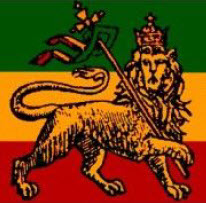 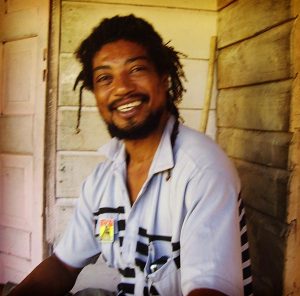 As much a lifestyle as it is a movement, Rastafari espouses truth, love and goodness over corruption and evil. Today, many Rastafarians wear their hair in Rastas, called by some dreadlocks, however this is really a misnomer. Rastafarian culture is perpetuated by modern musical artists and its general popularity amongst mainstream culture. It’s difficult to encapsulate any religion or way of life but the common phrase “One Love” is perhaps the best. To get a taste of it, have the courage to visit the island and stay at an independent resort, hotel or hostel instead an all inclusive “jAmerica.” DISCLAIMER: The author of this article is not a Rasta, or a Jamaican – do you have anything you can add to this article? Clarification and your opinion are appreciated? 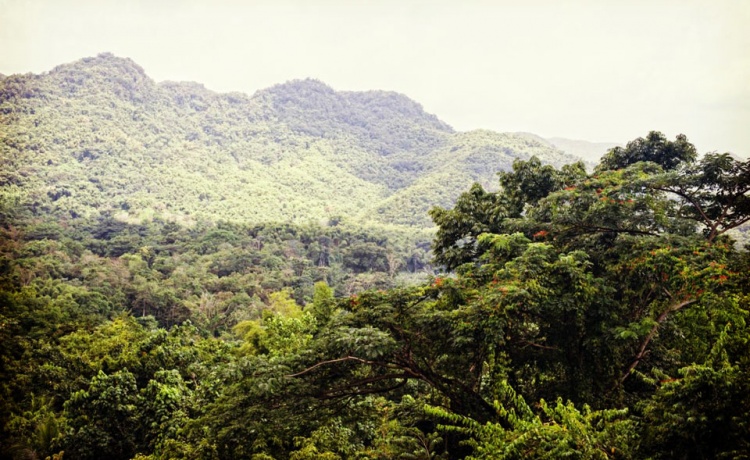 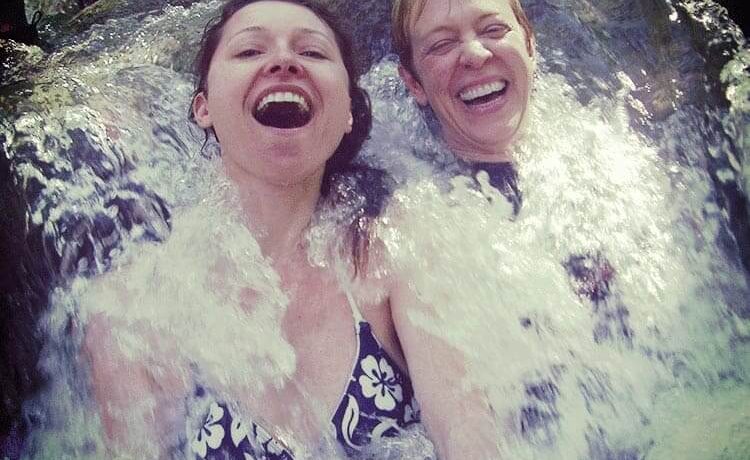